***If you like this article or the Chi-Scroller in general and would like to donate to help keep the site running, please visit our Patreon page. Every little bit helps!***

Apologies to our European readers who know most of these games as Probotector and/or Gryzor, but this list uses North American titles/versions only. 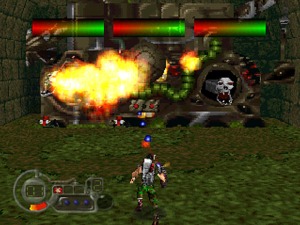 It starts off so promising with a side-scrolling 2.5D level, and then completely goes off the rails with behind-the-back 3D stages that are some of the most nausea-inducing of the era. Remember 3D action games before lock-on? If you said no, consider yourself lucky. It was also single player only, taking away the one thing that might’ve redeemed this disaster. 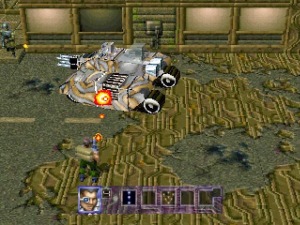 The premise of Contra as a twin-stick shooter is a decent one, but Legacy of War isn’t a twin-stick shooter. Same perspective, but you awkwardly have to move where you want to shoot. Perhaps that was understandable pre-DualShock, but a terrible fit for Contra. The abysmal polygonal visuals–even by 1996 standards–didn’t help matters much. 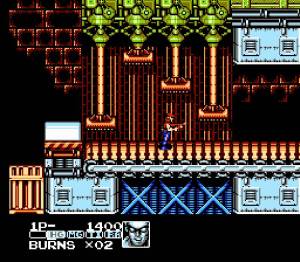 It makes sense how different Force is from the rest of the series, as it began development as a non-Contra game (Arc Hound). The unique skills of the selectable characters added nice depth, but the action itself wasn’t polished or fun enough to be worthy of the Contra name. And that was assuming you could get even past the horrendous slowdown and flickering. 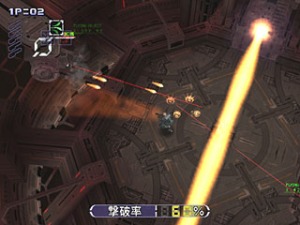 After successfully reviving the brand with the side-scrolling Shattered Soldier, Konami got cocky and gave isometric perspectives and 3D movement another shot with Neo Contra. The result was, for what it’s worth, the best non-side scrolling Contra game ever made. Not as polished as the 2D games, but a solid and enjoyable action game nonetheless. 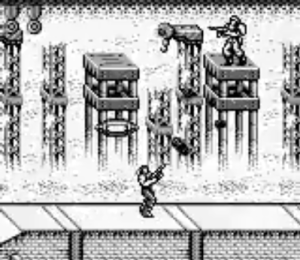 The only original Contra game for a handheld until 4 (the rest have been ports), Operation did an admirable job of bringing the frenetic action of a Contra adventure to the GB’s small, monochrome screen. It’s also notable for being the first entry to finally make auto-fire a default option rather than needing an upgrade for it. 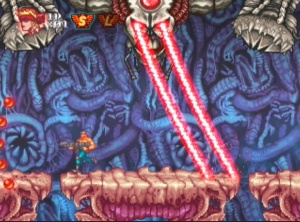 Like the other games in the “ReBirth” line, Contra ReBirth is more like a mash-up of levels, enemies, and gameplay elements from previous games than an entirely new entry. But for Contra-starved gamers who will take any little crumb of the series they can get, a “greatest hits” is better than nothing, and this was a fun, fitting tribute album. 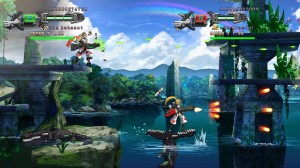 Not a Contra game in title but in every other way–story, characters, music, publisher–Uprising was developed by Arc System Works, bringing their gorgeous hand-drawn anime art style to the typically grimy and gritty franchise. They also made the characters more nimble and acrobatic than ever before, bridging the gap with series rival Gunstar Heroes. 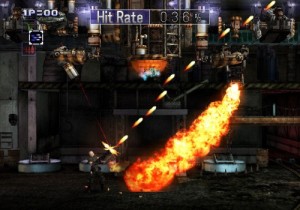 After the two abysmal PS1 offerings, people were justifiably skeptical to give SS a fair shake. But those that did found a game that combined great 3D environments with rock-solid 2D–and only 2D–gameplay, capturing the spirit of classic Contra with modern visuals (and amazing fire effects). It remains one of the best action games on the PS2. 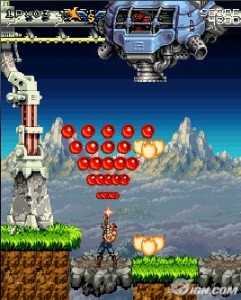 Despite unfairly forsaking a few great Contra games with its snarky title, Contra 4 was a great return to form for a series that had had a very bumpy 15 years at that point. Its biggest innovation was the grappling hook which brilliantly took advantage of the verticality offered by the DS’ two screens, of which it fully utilized both for gameplay. 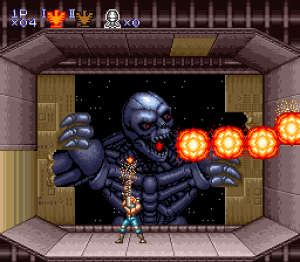 It’s a bit surprising that this was a 1992 game, as it stands among SNES games released 2 and 3 years later from a graphical standpoint. Beyond the stellar visuals and incredible audio, Contra III is simply one of the most polished action games ever made with some of video game history’s most memorable boss fights. If only it was a little bit longer. 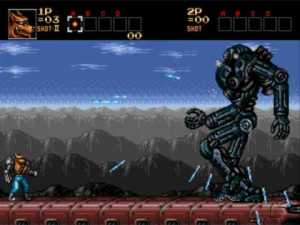 Often looked at as the inferior 16-bit Contra next to the supposed masterpiece that was Contra III, those who actually played it knew better. What it lacked in III‘s visual flair, it made up for in having more characters, more weapon slots, more moves (the slide!), more endings, and a lot more levels (minus SNES’ top-down stages which have not aged well). 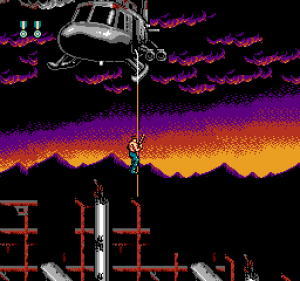 Like so many great game sequels, Super C was simply more Contra with slightly better visuals and a few extra touches. Well, when the game you’re following up is Contra, being “more of the same” isn’t going to bother anybody. This time, the Konami code only gave players 10 lives instead of 30, meaning that progress definitely needed to be earned. 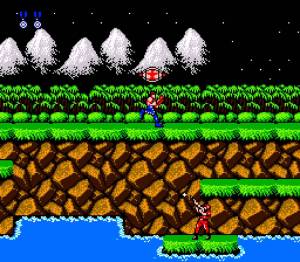 While too many lists tend to default to the original game being the best and standing in for the series as a whole, in this case, the first game truly does remain the best. And that isn’t even necessarily a knock against (some of) the other entries, as it is basically impossible to top an already essentially flawless game. The inclusion of the iconic 30-lives code meant that, unlike many other games of the era, just about anyone had a shot at finishing the game, and that fact is exactly why it remains one of the most universally beloved games ever made. Your nostalgia for it is just as fuzzy whether you’ve beaten it with just three lives or you’ve only ever fumbled your way through with 30 (and with a more competent friend playing along with you).

*Indicates a game that was also ported to other platforms, but only the version listed was discussed as it is considered the best and/or most well-known version.

Check out our other “Worst to Best” Lists!

15 thoughts on “All 13 Contra Games, Ranked From Worst to Best”